Doremi is going to participate the Tokyo Motorcycle Show! And we are going to exhibit 6 vehicles. They are concept models on which installed with parts currently on development and parts on production which we have started taking reservations as well.

You can also see various transformed Z900RS, which are based on Kawasaki Z900RS/CAFE, though using our admired steel made inner tank such as the well-known “Z1 Style””GPZ900R Ninja Style”, “Z1000R LOWSON Style” .

Additionally, we will exhibit 2 vehicles both are “Type X” which has being drawing media’s attention .It is based on Honda CB400SF on NC 39 base and NC42 base.

What’s more, we also got CB1100RS based “Type RG”. This model won’t be realized without Mr. Razor Ramon’s passion. Normally, the CB1100RS is sold only as a half cowl set without an under cowl, but due to the Mr. Razor Ramon RG’s passion and the custom by the shop, they achieved to changed it into a full cowl specification. 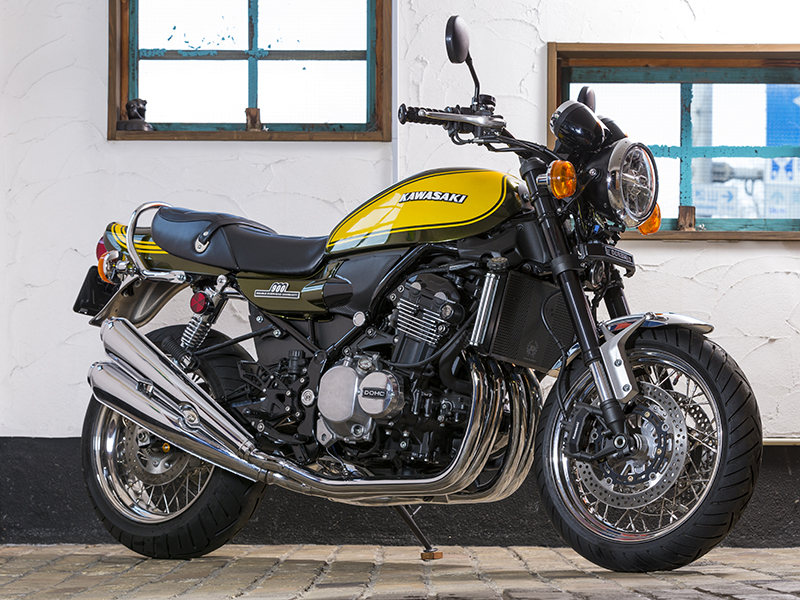 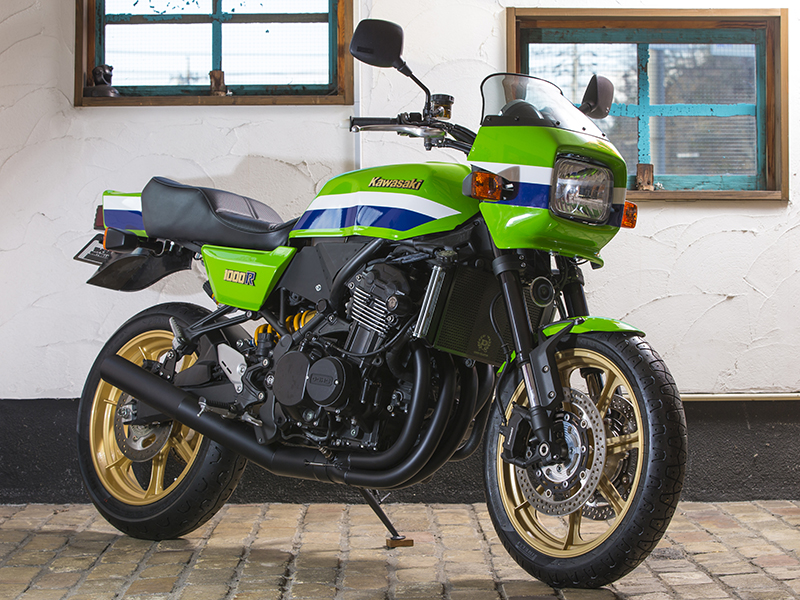 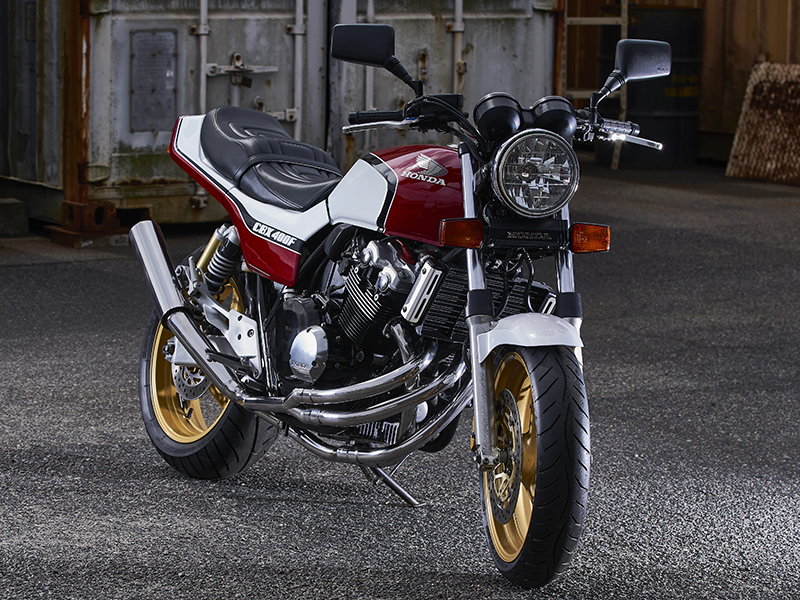 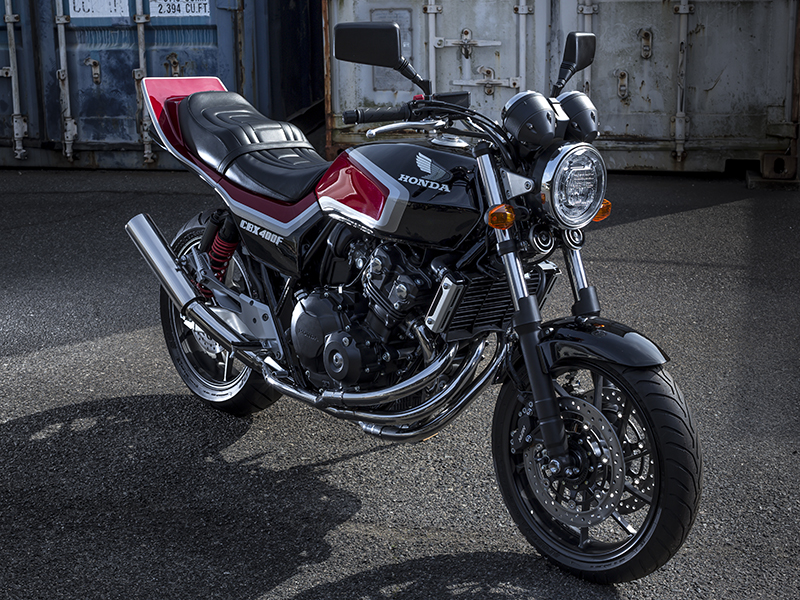 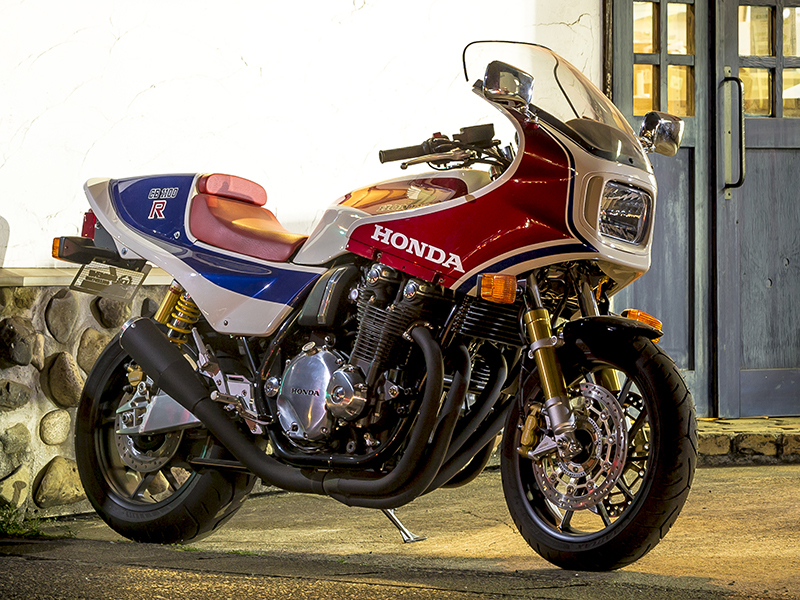